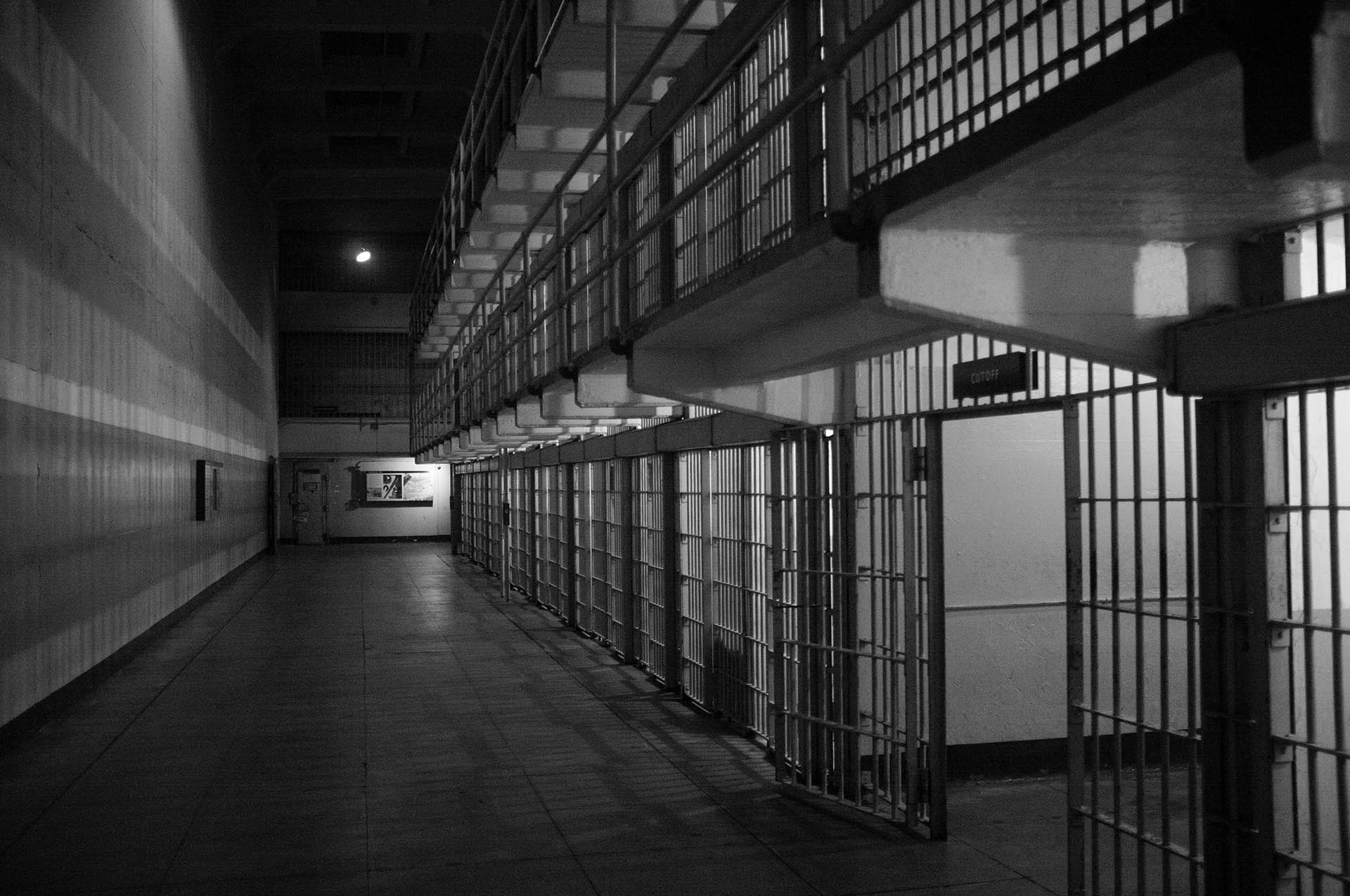 The wave of arrests on 4/5 April of at least nine activists, writers and bloggers, expresses Saudi Arabia’s lack of awareness and disregard towards the international scrutiny they currently face and how little they appear to care about international human rights standards.
Reliable sources informed ALQST that Saudi Arabian authorities carried out a wave of arrests on 4 and 5 April 2019. At least least nine individuals have been arrested so far. This includes Salah al-Haidar, the son of women activist Aziza al-Yousef (currently facing unfair trial), writer and physician Bader al-Ibrahim, writers Mohammed al-Sadiq, Thumar al-Marzouqi, Abdullah al-Duhailan and Khadijah al-Harbi, activists Fahad Abalkhail and Ayman Aldrees and lawyer Abdullah al-Shehri. Salah al-Haidar and Bader al-Ibrahim are both dual US-Saudi citizens. There are also unconfirmed reports of the arrest of writers Moqbel al-Saqqar and Nayef al-Hindas. Those detained are part of a group of at least 13 who have been placed under travel ban, some since February and others since the end of March.
All of those targeted are activists, writers or social media bloggers who have previously engaged in public discourse on reforms. Their arrests appear to be linked to their support or connection to the women activists detained since May 2018. On 28 March 2019, Anas al-Mazrou, a lecturer at King Saud University, was also arrested after asking in a public panel at Riyadh Book Fair about the whereabouts of the women activists.
These arrests represent the first wave of arrests since the arrest of the women’s rights activists in May and July 2018, and the first since the murder of journalist Jamal Khashoggi in October 2018. They come at a time of increasing international pressure on Saudi Arabia, particularly in relation to women’s rights activists, including an EU resolution passed on 13 February, a joint statement at the UN Human Rights Council on 7 March, and a joint letter by US senators on 19 March. These arrests also follow the temporary release of three women on 28 March, activists Aziza al-Youssef and Eman al-Nafjan and Dr. Rokaya al-Mohareb. On 3 April, the court postponed making a decision on the provisional release of others arbitrarily detained in the same case.

“The latest wave of arrests, following a series of arrests in 2017 and 2018, marked by the atrocious murder of journalist Jamal Khashoggi in October 2018, again shows that there is no real reform but rather brutal diktat” said Yahya Assiri, Director of ALQST. “That such a crackdown comes at a time when the world is closely watching Saudi Arabia, including the trial of the women’s rights activists, show that the Saudi Arabian authorities do not understand international pressure and do not care about the human rights and dignity of people,” Assiri added.

On Friday 5 April, ALQST wrote to the Saudi Arabia authorities, by way of the country’s embassy in London. In the letter, the organisation requested to know the reason for the arrest of the individuals, and their whereabouts. ALQST requested confirmation, that each individual will be able to challenge the arrest before an independent judge, in line with international standards.
ALQST believes, as it set out in the letter, that on basis of information available, Saudi Arabian officials arrested those named above in connection with peaceful expression of their conscientiously held beliefs, including in relation to their freedom of expression. If this is the case, ALQST calls for their immediate and unconditional release.
Share Article

NGOs ask Dakar Rally participants to #StandWithSaudiHeroes
The Dakar Rally, the world's most famous off-road endurance race, is due to take place in Saudi Arabia for its second edition from 3 to 15 of January 2021.