ALQST has received news confirming the arrest and detention of female journalist and writer Maha al-Rafidi al-Qahtani. Al-Rafidi, a trainee journalist at daily newspaper al-Watan, was arrested on 28 September 2019, and has since been held for over 100 days in pre-trial detention.

During the night-time on Saturday 28 September 2019, approximately thirty Saudi Arabian officials, including armed and hooded men and those in military uniform, raided the home of a family member of Maha’s where she was staying. They seized Maha and took her to her home nearby, where forces entered the building and took Maha’s devices, books and possessions.

Following her arrest, she was taken to Sha’ar Prison, where she has been held since. She was held for approximately two months in solitary confinement, then transferred to a general cell, placed again in solitary confinement and most recently has been transferred back to a general cell. She has a bruise on her face, and is at risk of torture and ill-treatment.

Her arrest appears to be linked to her activity on Twitter, in which she tweeted in support of human rights, including for the release of prisoners of conscience. She has not yet been charged. This arrest once again shows the Saudi authorities’ continued attempts to silence anyone speaking out, including activists, writers and journalists.

ALQST calls on the Saudi authorities to release Maha al-Rafidi immediately and unconditionally along with all other prisoners of conscience detained for the peaceful expression of their opinions or for acting to promote human rights, and to ensure fair trial guarantees for detainees, improve their conditions of detention, investigate cases of ill-treatment and torture, and hold those responsible to account. 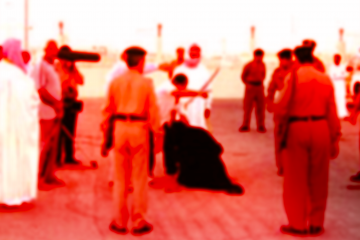 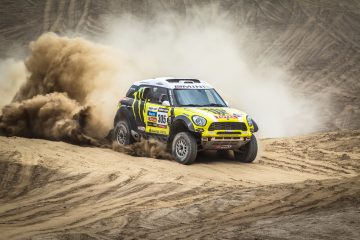 As the Dakar Rally gets underway in Saudi Arabia (5-17 January), the undersigned NGOs including ALQST call on the rally’s organizers, participants, sponsors and official broadcasters to urge the Saudi authorities to drop all charges Read more…