A key witness in the case against detained human rights activist Essa al-Nukhaifi has denied all knowledge of evidence presented in court as testimony by him against Nukhaifi, which he says was falsified.  He says he was not present court and did not give any testimony. He maintains that the evidence was submitted by the Mabaheth (General Investigations Directorate) and Mecca Prisons Administration without him having anything to do with it.

On February 28, 2018 the Specialised Criminal Court in Riyadh sentenced Nukhaifi to six years in prison followed by a further six-year travel ban.  One of the charges against him was that he said the ruling family and Saudi police were not at all Islamic. The Public Prosecutor made this accusation on the basis of a letter from the Director of Mabaheth in Mecca and the Mecca Prisons Administration, relying on the testimony of a prisoner called Abdullah bin Mohamed al-Sufyani against Essa al-Nukhaifi.  They said Nukhaifi was inciting prisoners by vilifying the ruling family and police, saying they were not at all Islamic.

The alleged witness Sufyani has however made a written deposition dissociating himself from that testimony and denying he had anything to do with it; he says it was fabricated against him and that Nukhaifi would be fully entitled to sue him if he had indeed given such testimony. 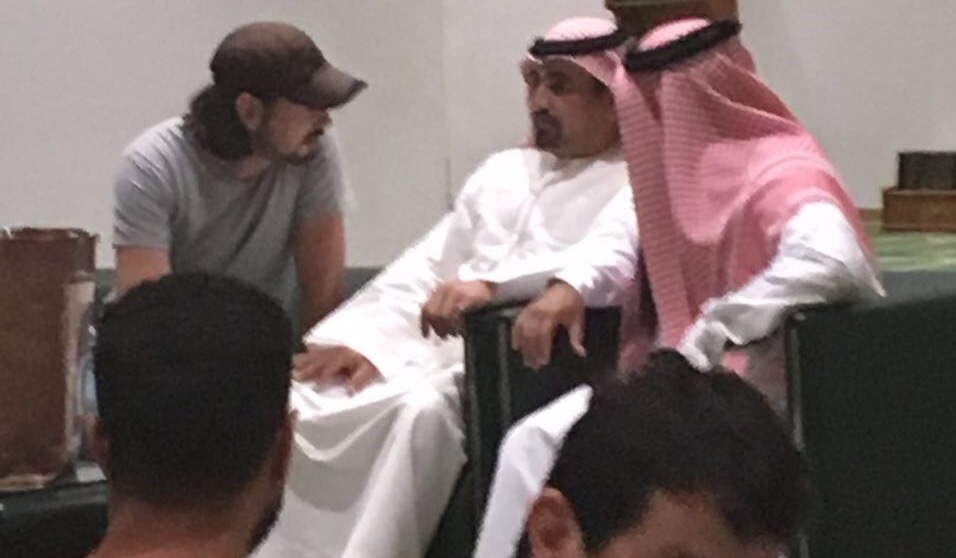 ALQST once more insists that Nukhaifi’s sentence was politically motivated and legally null and void; that the charges brought against him infringed his fundamental rights; and that receiving a loan from human rights activist and ACPRA member Dr Abdullah al-Hamid and using his Twitter account to call for reform are not matters for punishment.  The fact that he was punished demonstrates the tyranny of the Saudi authorities and the collusion of the judiciary in this, as well as the use of witness statements that have proved to be invalid.

ALQST again insists that the Saudi authorities must release Nukhaifi immediately and unconditionally.  It is also extremely concerned for the safety and wellbeing of the prisoner Abdullah al-Sufyani, and fears he may be subjected to pressure, torture or other forms of reprisals.  ALQST stresses that he must be given protection and that no reprisals should be taken against him for refuting statements in the court records against Nukhaifi.

Once again, ALQST notes that where there is no public oversight of prisons, where there is no certainty of justice from an independent judiciary, where it is a crime to express an opinion, and where the authorities can escape public scrutiny and accountability, the ground is fertile for tyranny and injustice.