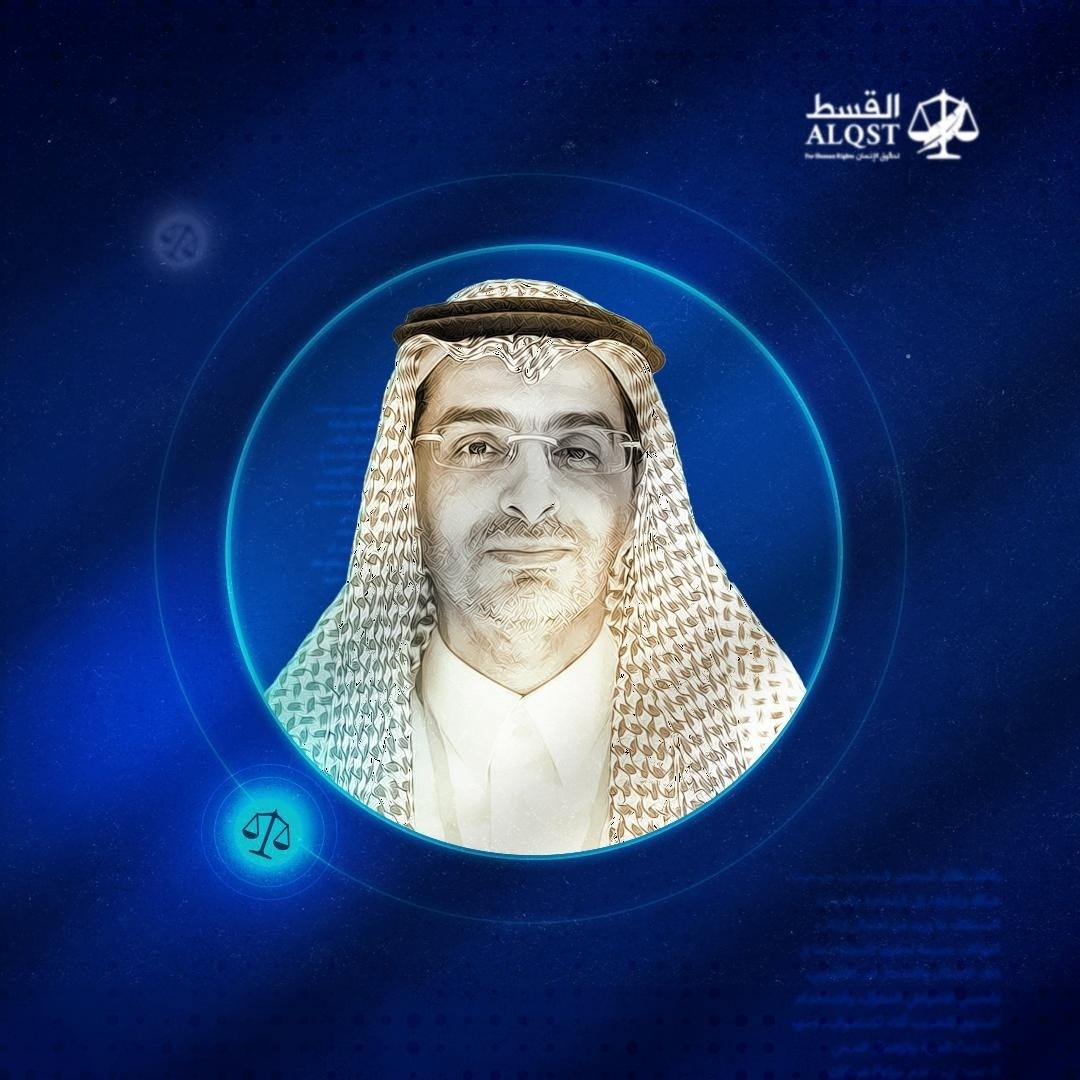 ALQST has learned through private channels that the Saudi authorities have been holding academic Saud al-Sarhan in a state of enforced disappearance since late October. The reasons for this are yet known; nor is it known where he is being held.

Al-Sarhan had published an article on the future economic and political direction of Saudi Arabia under Crown Prince Mohammed bin Salman, in which he acknowledged having previously harboured strong doubts. As soon as the crown prince’s disgraced former adviser Saud al-Qahtani re-emerged on the political scene this autumn, the order went out for al-Sarhan’s arrest.

Al-Sarhan obtained his PhD in 2011 from Exeter University in the United Kingdom, where he is now an honorary senior research fellow; and from 2016 until May 2021 he was Secretary-General of the King Faisal Centre for Research and Islamic Studies in Riyadh. His publications include “The reconstruction of Yemen: Political, economic and social challenges” and “The Saudis and management of the hajj”.

The Saudi authorities often conceal people’s whereabouts when they are arbitrarily arrested, especially for the first few days or weeks of their detention, before they eventually resurface to face trial. Disappearances can last a very long time, raising concerns for the safety and even lives of the victims. Sometimes a small amount of information is released after even long periods of disappearance, only for the victims to be denied any further contact with the outside world.

ALQST is concerned about Saud al-Sarhan’s state of health, and indeed his physical safety. It urgently calls on the Saudi authorities to release al-Sarhan and all other prisoners of conscience, and to stop continually punishing people for expressing opinions.