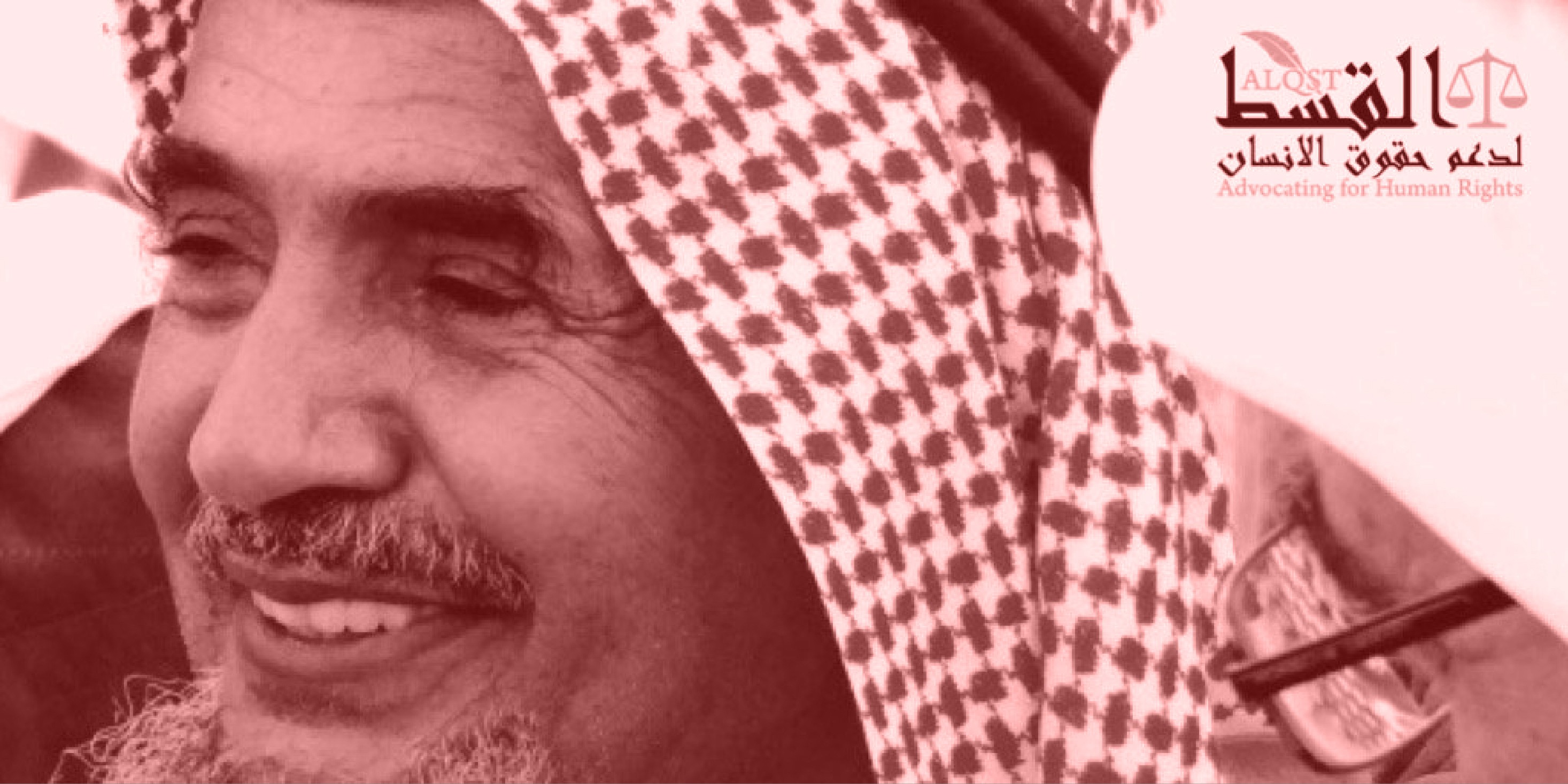 ALQST has learned that in late April the Saudi authorities carried out a spate of arrests of journalists and intellectuals for expressing sympathy over the death of reformer and rights activist Abdullah al-Hamid. Those arrested include journalist Aql al-Bahili, writer Abdulaziz al-Dukhail and activist Sultan al-Ajmi, according to ALQST’s sources.

Al-Bahili, al-Dukhail and al-Ajmi expressed sorrow over the demise of the reformer Abdullah al-Hamid, who died after his health deteriorated as a result of deliberate medical neglect by the Saudi authorities, who refused to let him have the operations doctors told him that he needed. They did nothing at all until al-Hamid collapsed in his prison cell on 9 April, and then waited four hours before moving him to hospital, as a consequence of which he went into a coma and died on 23 April without any life-saving operation.

Just two days later, after posting a tweet of condolence which he later deleted, al-Bahili was arrested and taken to Al Ha’ir Prison in Riyadh, without any official charge and without being granted access to a lawyer. ALQST does not yet have any further information about al-Dukhail and al-Ajmi’s status or whereabouts, or about others.

Saudi authorities must reveal what has happened to Shaimaa al-Baqmi
Sources have told ALQST that Shaimaa al-Baqmi, a 24-year-old Saudi woman, has been missing since April as a result of her family filing a malicious complaint against her.