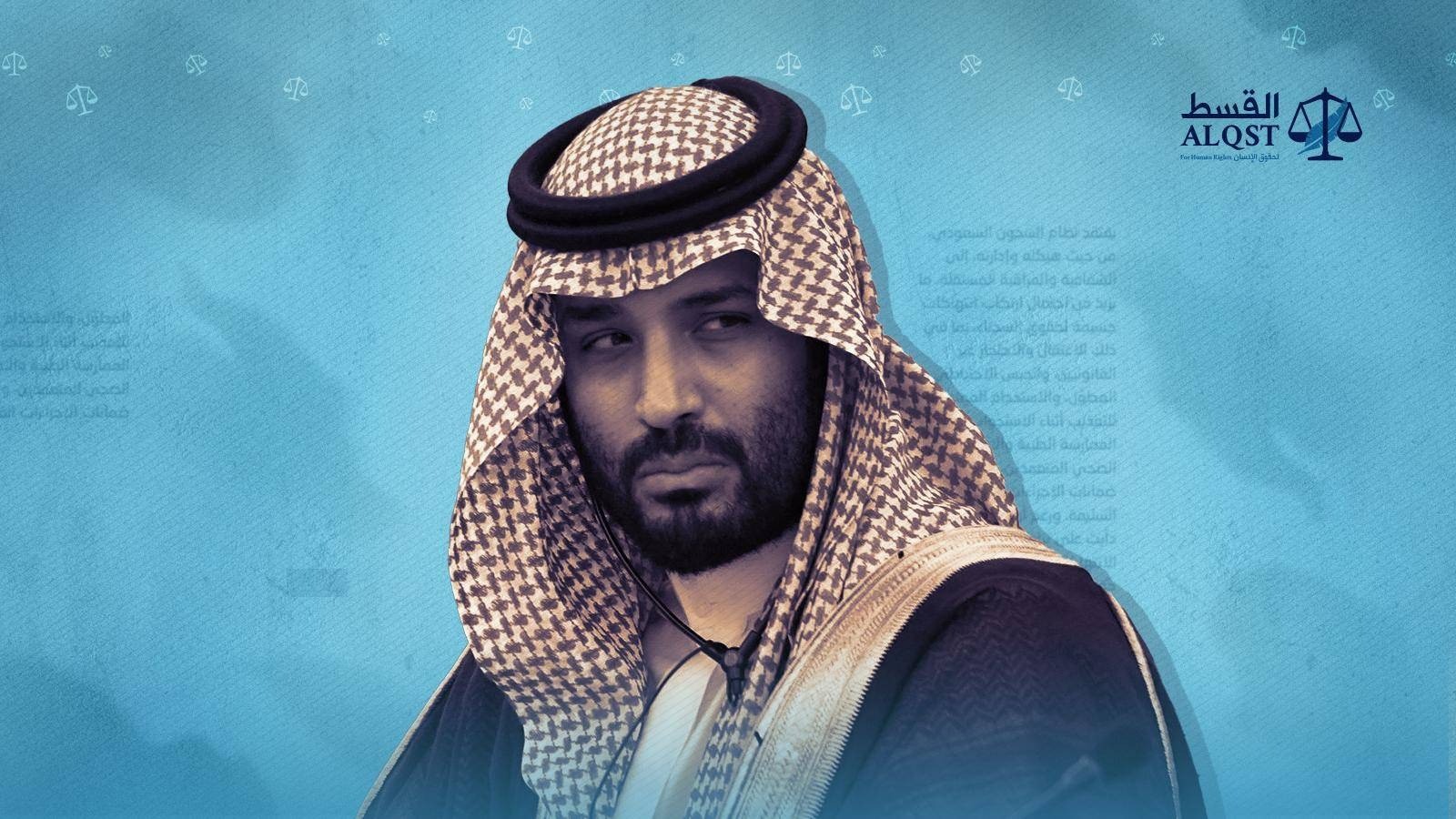 It is five years since Mohammed bin Salman became Crown Prince and de facto ruler of Saudi Arabia, on behalf of his father King Salman, on 21 June 2017. His highly centralised and autocratic rule has been marked by brutal repression and grave human rights abuses, in contrast to his claims of liberal reform.

Since King Salman succeeded to the throne in January 2015, his son Mohammed bin Salman has gained ever-greater powers and influence. In 2015, he was appointed Defence Minister, Deputy Crown Prince and Chair of the kingdom’s vast sovereign wealth fund, the Public Investment Fund (PIF), before being made Crown Prince on 21 June 2017 and becoming de facto ruler of the country.

Saudi Arabia has been an absolute monarchy for almost 100 years, but power has become even more centralised under Salman’s and Mohammed bin Salman’s leadership. In July 2017, for instance, the king issued a decree establishing the State Security Presidency (SSP), an all-encompassing security agency that merges both counterterrorism and domestic intelligence services under one command, reporting directly to the king and sidestepping the Ministry of Interior.

And although Saudi Arabia was already a repressive state, Mohammed bin Salman’s rise to power has ushered in a period of unprecedented repression, with the authorities brutally cracking down on free speech and any whisper of dissent. The SSP has arbitrarily arrested hundreds of human rights defenders, religious figures, academics, writers, and indeed anyone expressing criticism or not toeing the official line. Government officials, businessmen and even members of the ruling family have also fallen victim to the authorities’ wrath.

This repression has been underpinned by further regressive legal changes, including a 2017 revision of the Counter-Terrorism Law, an even more draconian version of its predecessor, that punishes anyone who “directly or indirectly” describes the king or crown prince as “in any way harming religion or justice”.

Many of those targeted remain detained and silenced in a largely opaque prison system without any independent monitoring. There have been increased violations of prisoners’ rights since Mohammed bin Salman came to power, including brutal torture in unofficial places of detention such as the basement of a royal palace and an unidentified facility nicknamed “the hotel”. Such practices have been overseen by high-ranking officials including Saud al-Qahtani, a close advisor to Mohammed bin Salman who has also coordinated sinister efforts to suppress dissent outside the country and online.

The personal involvement of Mohammed bin Salman in certain cases was highlighted by the brutal murder of Saudi journalist Jamal Khashoggi in October 2018. The then UN Special Rapporteur on extrajudicial, summary or arbitrary executions, Agnès Callamard, found “credible evidence” of the Crown Prince’s individual liability in the murder, and a report from US intelligence assessed that Mohammed bin Salman approved the operation.

Amid international criticism of Saudi Arabia’s dismal human rights record, and especially following the Khashoggi murder, Mohammed bin Salman has attempted to whitewash the kingdom’s image, invoking his “Vision 2030” for the economy and grandiose projects like the megacity of Neom, while also announcing limited social reforms that fall far short of what is need and in any case have been accompanied by further abuses.

Claims, for example, that the kingdom has abolished the death penalty for minors have been undermined by significant legal loopholes and at least one further execution of a young man arrested when he was a child. Saudi Arabia remains one of the countries carrying out the highest numbers of executions in the world, including the mass execution of 81 men in a single day earlier this year.

Despite limited reforms to the harshly restrictive kafala (sponsorship) system under which foreigners working in the kingdom are dependent on an individual resident who acts as their sponsor, it has still not been fully dismantled.

The oppressive male guardianship continues to hamper many aspects of the lives of women in Saudi Arabia, despite Mohammed bin Salman’s boasting that he champions their empowerment.

And Saudi Arabia’s role in the devastating war in Yemen, launched by Mohammed bin Salman as defence minister in 2015, is now in its eighth year.

ALQST’s Head of Monitoring and Communications Lina Al-Hathloul commented: “The past five years of Mohammed bin Salman’s rule have been marked by a brutal and brazen crackdown on any form of dissent, violating the most basic human rights and directly implicating Saudi officials at the highest levels of leadership, including the country's de facto ruler, the crown prince himself.”

Only sustained international pressure on the Saudi authorities will ultimately bring meaningful progress towards full respect for human rights and freedoms in Saudi Arabia, and ALQST once again urges the international community not to rehabilitate the Saudi pariah state but to bring pressure to bear on its leaders to rein in their widescale abuses.