ALQST has received news that Aida al-Ghamdi was tortured 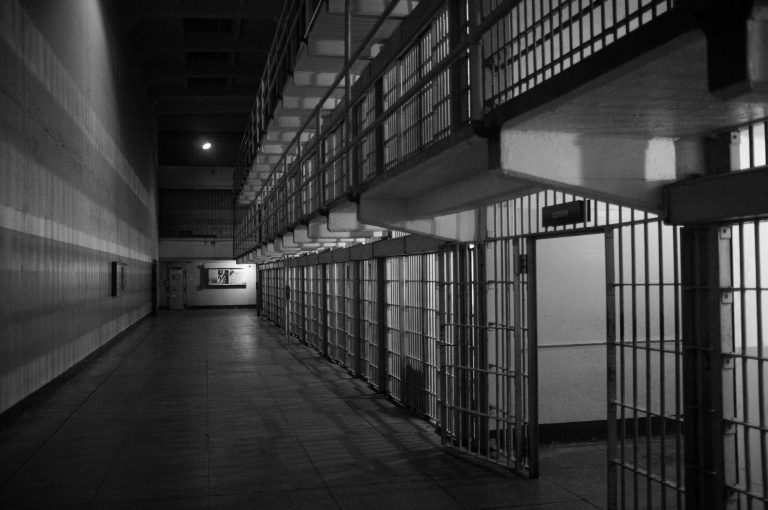 Ms al-Ghamdi was subjected to several violations of her rights, including arrest without a warrant, denial of essential healthcare, solitary confinement, and denial of a fair and open trial in an independent court. She suffered various forms of torture, including a severe beating in front of her son Adel, who was beaten as well, and flogging with a heavy rope. Aida’s body bears marks of cigarette burns.

It may be news that Aida al-Ghamdi and her son Adel were tortured, but there is nothing new about the way in which the Saudi authorities continue to treat detainees, both men and women, especially human rights defenders and activists. Others similarly subjected to severe torture and sexual harassment include Abeer Alnamankany, Samar Badawi, Shadan al-Onezi, Aziza al-Yousef, Eman al-Nafjan, Loujain al-Hathloul, Nouf Abdulaziz al-Jeraiwi, Abdulaziz al-Meshaal, Mohamed al-Bajadi and Yasser al-Ayyaf. ALQST published details in January this year of their barbaric tortureat the hands of the authorities, including electric shocks, death threats and intimate touching.

Several of these individuals are still on trial, despite some having been temporarily released. The latest session took place in the Specialised Criminal Court in Riyadh on 17 April this year, attended by Aziza al-Yousef, Loujain al-Hathloul, Mayaa al-Zahrani, Eman al-Nafjan and Amal al-Harbi; and a further session took place on 27 June attended by activists Samar Badawi, Nassima al-Sadah and Nouf Abdulaziz al-Jeraiwi.

ALQST calls on the Saudi authorities to release immediately and unconditionally all prisoners of conscience, to desist from persecuting human rights activists, and to adhere to international standards for fair trials.