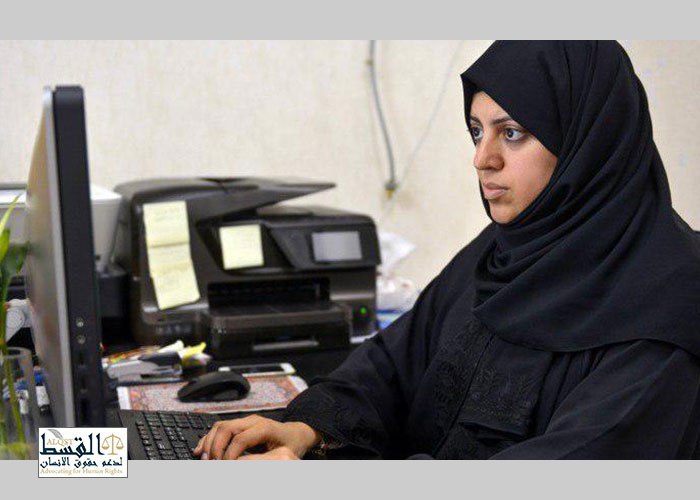 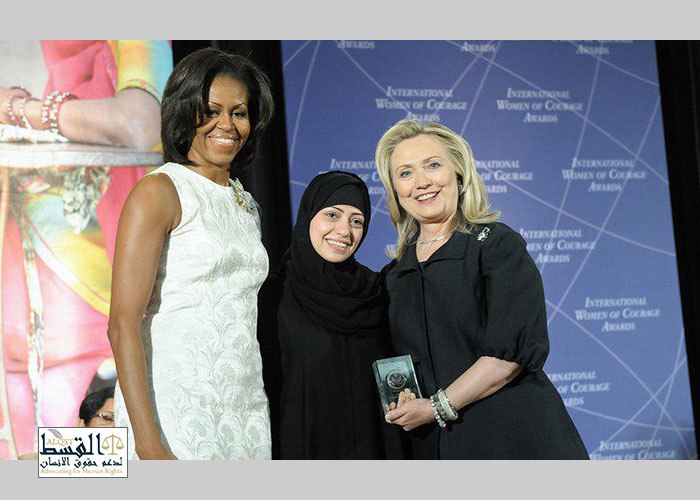 At 1 a.m. on Monday morning, July 30, 2018, the Saudi authorities raided the home of Samar Badawi, a peaceful defender of human rights, arrested her, and took her to a detention centre of the State Security Presidency. This was the latest in a new wave of arrests of both female and male defenders of human rights, and especially women’s rights, that began in May.

They likewise arrested Amal al-Harbi, while she was taking a walk on the seafront with her children in Jeddah. She was taken away by State Security to an unknown location. Amal is the wife of prominent activist Fowzan al-Harbi, one of the founding members of the Saudi Civil and Political Rights Association (ACPRA). He himself was arrested on December 26, 2013, and is currently in Al-Ha’ir Criminal Prison in Riyadh serving a 10-year sentence, to be followed by a 10-year travel ban.

Badawi and Sada are known for their persistent work defending human rights. In 2011 they were among the first to bring a lawsuit demanding that women be allowed to vote and stand as candidates in municipal elections taking place later that year. They were both involved in campaigns to end the ban on women driving, and Badawi also worked to repudiate the male guardianship laws that allow adult women’s male relatives to restrict their freedom of movement and freedom to marry, among other things. Sada has trained many young people in various aspects of human rights.

Badawi received the International Women of Courage Award in 2012 and an International Hrant Dink Award in 2015 for being “a leading voice for advocating women’s rights and for raising international awareness about the oppression of human rights defenders in her country”.

Badawi has been targeted and harassed by the Saudi authorities for years. In December 2014 she was banned from travelling to take part in the EU NGO Forum in Brussels, to which she had been invited. The ban, ordered for an indefinite period, came a few months after Badawi had spoken at the UN Human Rights Council in Geneva about human rights violations in Saudi Arabia, including the case of her ex-husband, the prominent rights defender and lawyer Waleed Abu al-Khair. Abu al-Khair is currently serving a 15-year prison sentence for his work defending human rights activists in Saudi Arabia.

In January 2016 Badawi was arrested and interrogated, then released a few hours later. The travel ban on her is still in force, and the authorities’ harassment of her continues. She was again called in for questioning in February 2017 and held for several hours before being released.

Badawi and Sada have not been active lately, because of the authorities’ harassment and the recent harsh crackdown. Arresting them now, as part of the ongoing wave of arrests of human rights defenders and advocates of reform, despite their having given up their activism and barely gone on social media of late, therefore appears to be a retroactive response to their peaceful human rights activism over the yearrs.