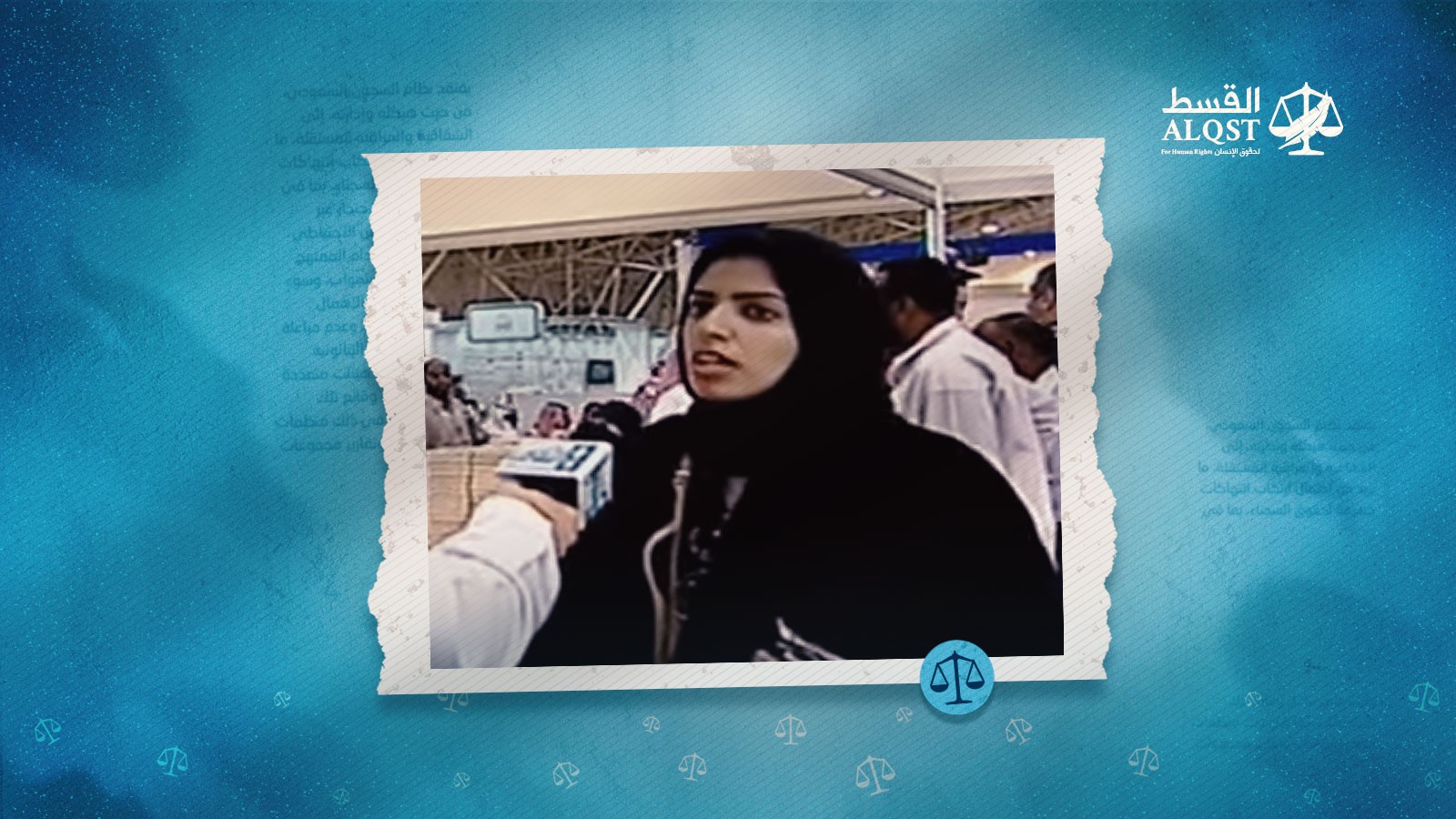 In the Saudi authorities’ longest prison sentence ever for a peaceful activist, the Specialised Criminal Court of Appeal on 9 August 2022 handed down terms totalling 34 years without suspension to women’s rights campaigner Salma al-Shehab, to be followed by a travel ban of the same length.

Al-Shehab, a PhD student at Leeds University in the UK, was arrested on 15 January 2021 and subjected to lengthy sessions of questioning over a period of 285 days before being brought before the Specialised Criminal Court (SCC). The charges filed against her by the Public Prosecution included providing succour to those seeking to disrupt public order and undermine the safety of the general public and stability of the state, and publishing false and tendentious rumours on Twitter. Her overall prison term of 34 years was made up of eight, 10, five and a further five years under various sections of the kingdom’s Draconian Counter-Terrorism Law, plus one year under Article 6 of the Anti-Cybercrime Law, and a discretionary five years added by the presiding judge. She was initially given a six-year sentence in March 2022, which was increased on appeal.

ALQST is gravely concerned over al-Shehab’s arrest for peaceful activism and the extraordinary length of her prison term, which goes well beyond the Saudi authorities’ already excessively harsh standards of repression. It fears that this may be the start of a new trend that the Saudi authorities will follow in the days ahead, as a mechanism for punishing all who criticise either their domestic or foreign policies. This is of particular concern now that normal diplomatic relations have been restored between Crown Prince Mohammed bin Salman and other world leaders, after having been strained since the murder of Saudi journalist Jamal Khashoggi on the crown prince’s orders.

ALQST’s Head of Monitoring and Communications Lina Alhathloul commented: “This appalling sentence makes a mockery of the Saudi authorities' claims of reform for women and of the legal system, and shows that they remain hellbent on harshly punishing anyone who expresses their opinions freely. Saudi activists warned Western leaders that giving legitimacy to the crown prince would pave the way for more abuses, which is unfortunately what we are witnessing now."

ALQST therefore urges that Salma al-Shehab be released, all charges against her quashed, and any legal restrictions on her lifted. It calls on the Saudi authorities to stop targeting activists and to respect and protect the right to freedom of opinion and expression.