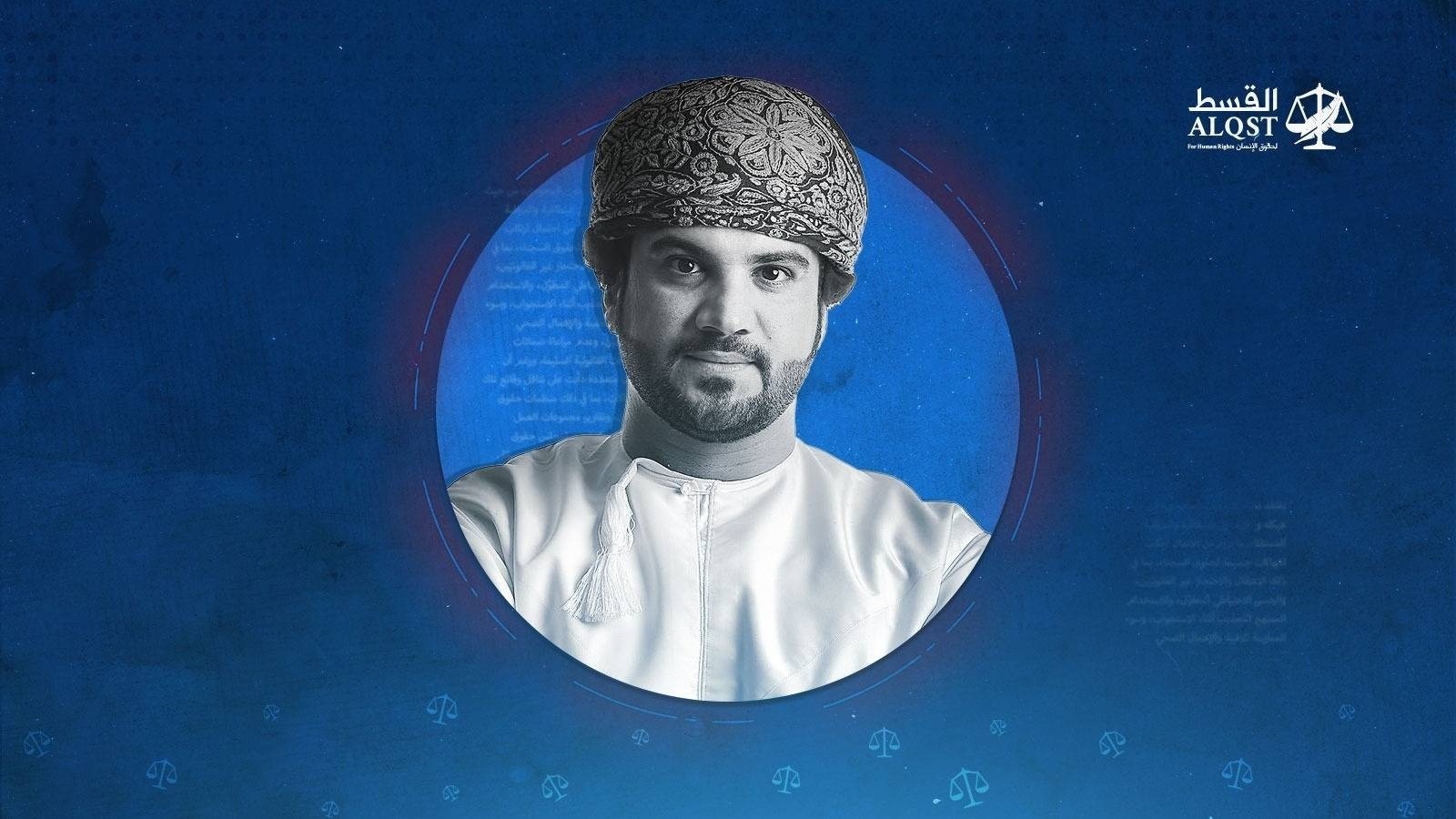 Omani journalist and rights activist Mukhtar al-Hanai is due to go on trial on 19 June 2022, for tweeting on 9 March about a government corruption case in which the Muscat Court found eight defendants guilty of embezzlement and falsification of documents. In his tweet about the case, which involved financial and administrative corruption in an Omani government ministry, al-Hanai also noted that the Ministry of Information had banned the Omani press from covering the subject.

Mukhtar al-Hanai was one of the rights activists involved in the protests of 2011. He was arrested and jailed in 2012 in two notorious court cases known at the time as “the lèse-majesté and gathering cases”. Al-Hanai was sentenced to one year in prison in the “lèse-majesté” case (for “insulting the sultan”) and another year in the “gathering” case (for taking part in a peaceful but unauthorised gathering), but was released by royal pardon in March 2013. From then on he was continually harassed by the security services, until in 2019 he was called in for questioning and held for three days after publishing news of a corruption case in online newspaper Atheer, for which he worked. Atheer’s editor-in-chief at the time, Moosa Alfarei, was also called in and held for two days.

Al-Hanai’s trial will be taking place after the Omani Journalists’ Association (OJA) hosts the International Federation of Journalists’ 31st World Congress in Muscat from 31 May to 3 June 2022. The supposedly independent OJA – which, however, receives funding from the government and is chaired by Mohammed al-Araimi, a senior adviser to the Information Ministry – has not issued any statement expressing criticism regarding al-Hanai’s case.

Meanwhile, in the latest “World Press Freedom Index” published by campaigning group Reporters Without Borders, Oman slipped 30 places in 2022, from 133rd in 2021, to 163rd out of 180 countries around the world.

ALQST calls on the Omani authorities to halt the trial of Mukhtar al-Hanai and drop all charges against him, and to protect the right of journalists to write and publish and protect their sources, especially as Article 80 of the Basic Statute of the State (Oman’s constitution) allows the publication of court rulings once they are final, even where trials have been held in secret.

United Arab Emirates: Free members of UAE94 and other prisoners of conscience
On the anniversary of the verdicts in the mass trial of the UAE94, the undersigned call on allies of the UAE to press the Emirati authorities to immediately and unconditionally release all those convicted.

Alaa Al-Siddiq, freedom fighter
One year ago, the human rights community was shocked to hear of the death of Emirati human rights defender Alaa Al-Siddiq in a tragic car accident, the day after she celebrated her 33rd birthday.