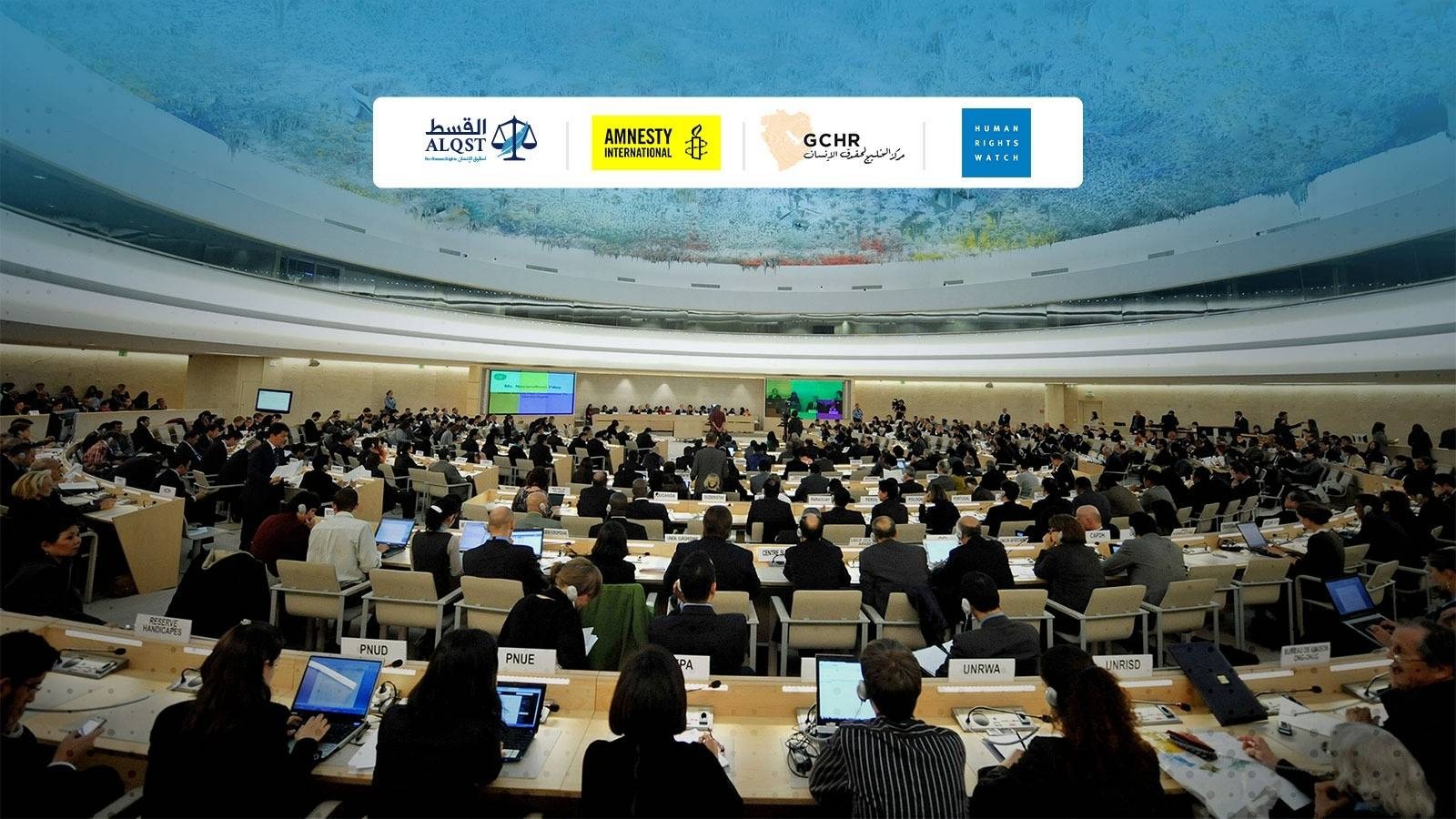 On 12 March 2022, the Saudi authorities executed 81 men in the largest mass execution recorded in recent decades. At least 41 of those executed belonged to the country’s Shi’a Muslim minority who have long suffered from the government’s violent repression. This has been the latest demonstration of the authorities’ use of the death penalty to silence dissent in the Eastern Province.

Those executed were convicted of a wide range of offences, including “terrorism”- related crimes, murder, armed robbery and arms smuggling. A number of them were also convicted of charges such as “disrupting the social fabric and national cohesion” and “participating in and inciting sit-ins and protests” which describe acts that are protected by the rights to freedom of expression, peaceful assembly and association.

The joint statements delivered at the 40th, 42nd and 45th sessions of the Human Rights Council by Iceland, Australia, and Denmark, respectively, led to some positive steps, including the conditional release from detention of several women human rights defenders (WHRDs). Moreover, certain death sentences issued against individuals for crimes allegedly committed when they were children were commuted following an announced Royal Decree, including for Ali al-Nimr, Dawoud al-Marhoun and Abdullah al-Zaher.

However, the Saudi authorities have failed to address a range of concerns raised in the series of joint statements. Since the last joint statement, in September 2020, the human rights situation in Saudi Arabia has considerably worsened and our organisations have documented a range of serious rights violations by the Saudi authorities. These include ongoing arbitrary arrests and detention of people peacefully exercising their fundamental rights; arbitrary use of travel bans against activists who have been released or finished serving their prison terms and their families; deliberate medical and administrative neglect leading to deaths in detention; migrant workers and their families held in inhuman conditions in detention centres; and lengthy prison sentences of up to 20 years handed down to numerous peaceful critics after grossly unfair trials.

The Saudi authorities’ claims to have discontinued use of the death penalty for children have not been borne out and there remain several significant loopholes. On 7 March 2022, the Saudi authorities re-issued a death sentence against Abdullah al-Huwaiti for alleged offences carried out when he was only 14 years old. The trial was marred by numerous violations of international fair trial guarantees, including relying on “confessions” which Abdullah al-Huwaiti and his co-defendants told the court were coerced under torture.

While authorities now claim to respect an increased number of women’s human rights, including the right to apply for their own passports and theoretically to travel without needing permission from their male guardians, the authorities still allow male guardians to file cases of disobedience. The new Family Code passed in March 2022, codifies discrimination against women including male guardianship over women. It provides that women must have male guardian permission to marry, and once married, must obey their husband.

The high-profile WHRDs and HRDs who were conditionally released all remain under severe restrictions, including on their freedom of speech and movement. The large number of activists currently imprisoned or facing arbitrary travel bans in Saudi Arabia demonstrates the government’s refusal to create space for civil society.

Only sustained international pressure on the Saudi authorities will ultimately lead to meaningful progress towards full respect for human rights and freedoms in Saudi Arabia. In view of the current situation and based on objective criteria, we deem it necessary that the Council enhance its scrutiny of the situation. Therefore, we call on all states to take action at the 50th session of the UN Human Rights Council and going forward to ensure monitoring and public reporting on the human rights situation in Saudi Arabia.

Biden must address Saudi repression during visit
As US President Joe Biden visits Saudi Arabia on 15-16 July, he must urgently address the unrelenting repression going on there, and do nothing that helps to rehabilitate the pariah kingdom’s de-facto ruler.
© 2022. All Copyrights Reserved For ALQST