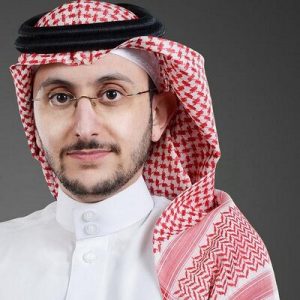 The businessman and economics writer Essam al-Zamel was arrested for expressing his support for human rights and liberties, the Arab Spring and calls for reform in Saudi Arabia; and for criticising Crown Prince Mohamed bin Salman’s abortive plan to sell off the state oil company, Saudi Aramco, pointing out the risks involved. A hearing into his case was held in the Specialised Criminal Court, the Saudi court that handles terrorism cases, where the Public Prosecution brought the following charges against him: