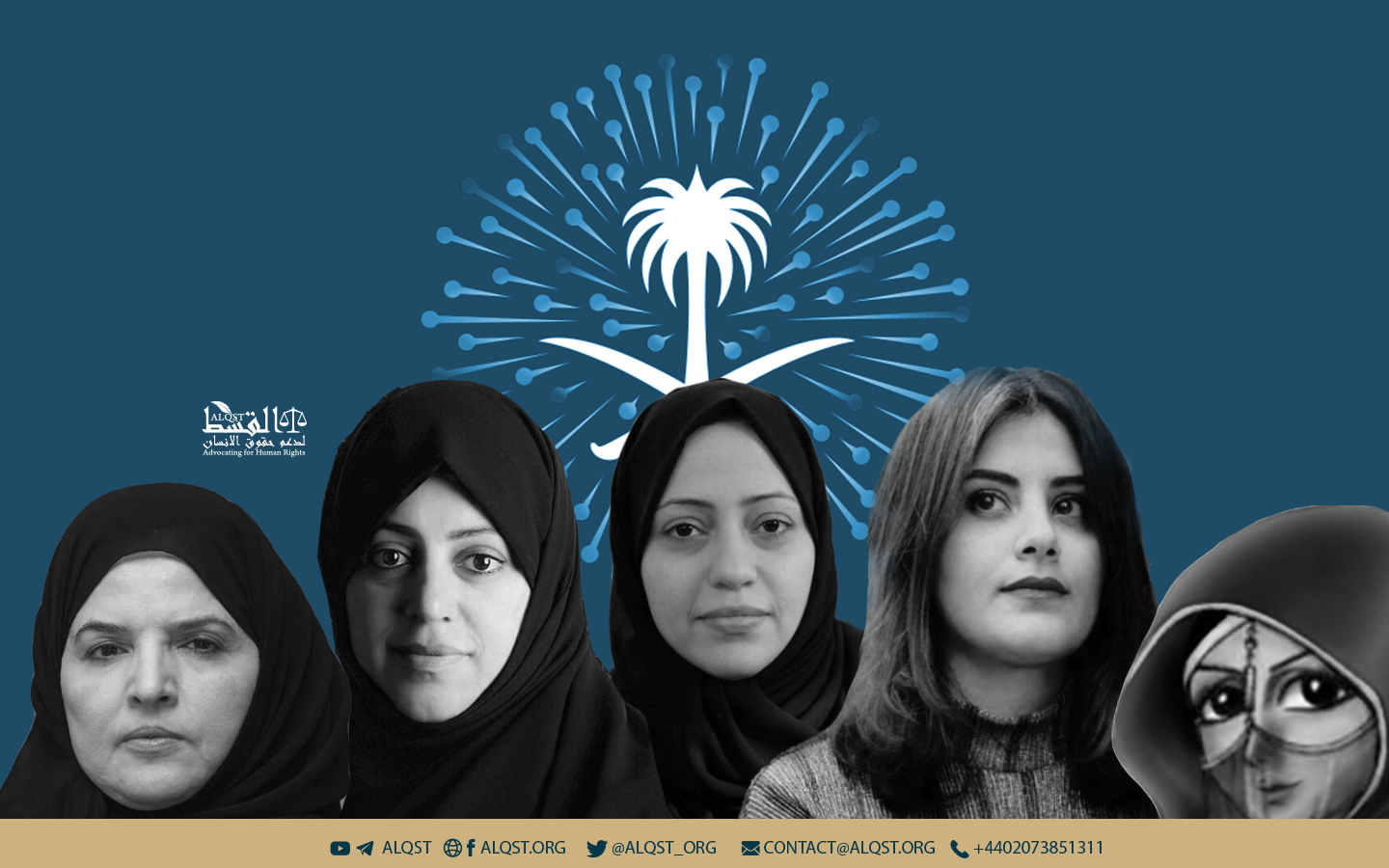 ALQST welcomes the announcement made on 2 January 2019 that a cross-party group of British MPs and international lawyers has submitted a request to visit Saudi women activists detained in Saudi prisons to review their detention and health conditions. This follows allegations by human rights organisations that they have been tortured.

In November 2018, Amnesty International and Human Rights Watch said that several Saudi human rights activists, including a number of women, had reportedly faced sexual harassment, torture and other forms of ill-treatment during interrogation since being arbitrarily arrested in May 2018. According to three separate testimonies, officials at Dhahban Prison repeatedly tortured the detained activists by electrocution and flogging; some were left unable to walk or stand properly and with uncontrolled shaking of the hands and marks on the body.

Amal al-Harbi, Nasima al-Sadah, Mayaa al-Zahrani and Abeer al-Namankani are also activists who were arrested during the same crackdown, although ALQST cannot confirm whether or not these women have undergone torture.  There are also other women activists in jail, for one of whom, Israa al-Ghomgham, the Public Prosecution is seeking the death penalty. There are some male activists too who have been tortured and for whom the prosecution is likewise seeking the death penalty.

After Amnesty International and Human Rights Watch reported some of these allegations in November, the Saudi authorities were quick to deny them. Yet in mid-December Saudi officials hinted that the Saudi Human Rights Commission was investigating the torture claims. ALQST points out that even if this were true, the commission — a supposedly non-governmental body that nevertheless reports directly to King Salman — is not independent of the Saudi authorities and therefore would not be able to carry out a credible investigation.

Yahya Assiri, Director of ALQST, said: “We cannot rely on authorities who are themselves complicit in this systematic torture to investigate the allegations and put a stop to this practice. A completely independent investigation is urgently required, and any alleged perpetrator must be held to account.”

The group of MPs and international lawyers, calling themselves the “Detention Review Panel”, announced on 2 January 2019 that they had written to the Saudi Ambassador to the United Kingdom, Prince Mohammed bin Nawwaf bin Abdulaziz, asking to visit the detained women activists. They are requesting the London Embassy’s assistance in organising a prison visit to review the conditions under which the women are being held, along with permission to carry out an independent medical evaluation of their current health. The group’s chair, Crispin Blunt MP, a former chair of the House of Commons Foreign Affairs Committee and former Under-Secretary of State for Prison, and currently Vice-Chairman of the All-Party Parliamentary Group (APPG) for Saudi Arabia, said:

“No person should be subjected to the type of treatment that has allegedly been inflicted upon these women activists while in detention. The implications of activists being detained and tortured for exercising their freedom of speech and conducting peacaeful campaigns is concerning for all individuals seeking to exercise their human rights in Saudi Arabia.”

ALQST calls on the Saudi authorities to release the women activists immediately and unconditionally along with all others detained for the peaceful expression of their opinions or for acting to promote human rights, whether individually or collectively.

We also urge Saudi Arabia to allow a prompt, impartial and effective investigation, such as that proposed by the “Detention Review Panel”, into allegations that women’s rights activists have been tortured. Any alleged perpetrator must be tried in fair proceedings and sentenced in accordance with the gravity of their acts.